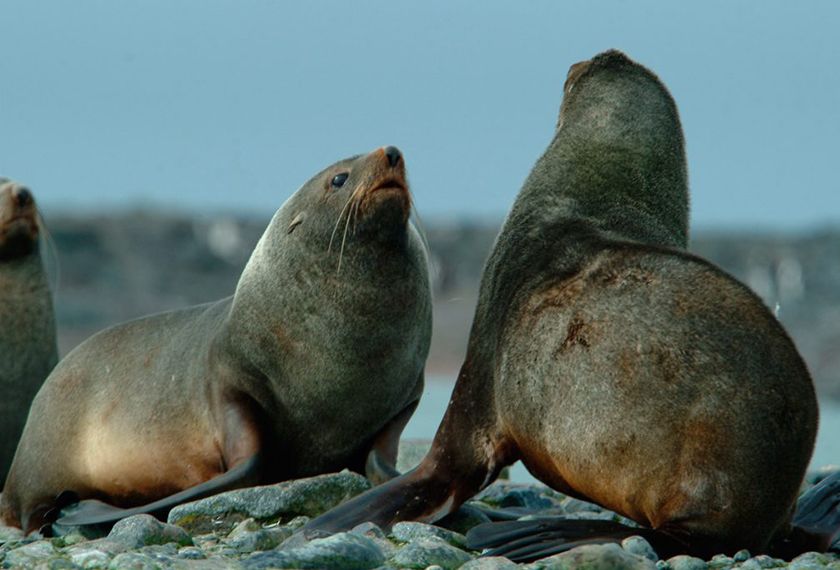 A cruise trip from Santa Helena Island, passing through Ascension Island to the archipelago of Cape Verde, reaching its capital: Praia, navigating the Atlantic Ocean in the direction of Ecuador... 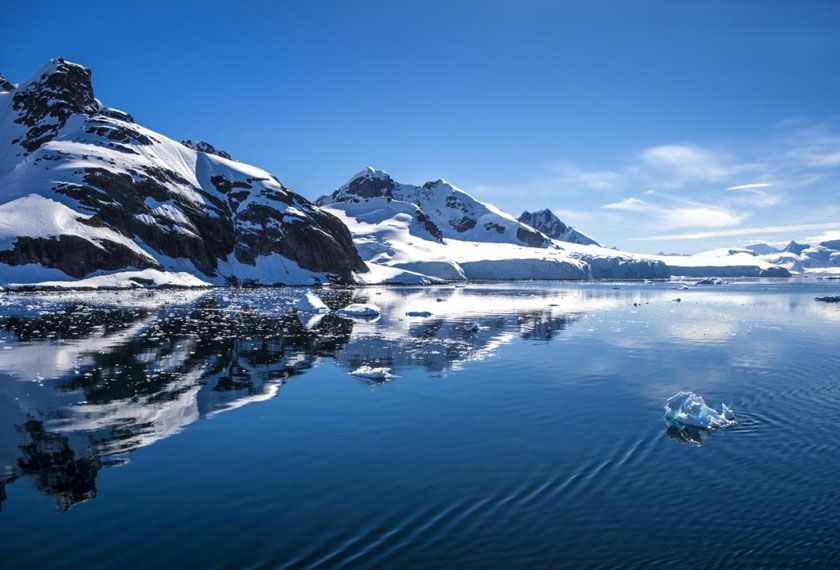 Travel to Antarctica knowing subantarctic islands such as the Falkland Islands, South Georgia Island and reaching the Antarctic Peninsula up to the Lemaire Channel, in M/V Greg Mortimer...

Of the best cruises to Antarctica and Subantarctic Islands such as South Georgia Island, Elephant Island or the Falklands Islands. Departing by boat from the port of Ushuaia and returning to the same port...

A special trip to Antarctica because it is made at Christmas and New Year to go to the Antarctic Peninsula and South Georgia Island, we arrive at the unexplored and unknown South Sandwich Island...

An extraordinary journey in search of the Emperor Penguin in Snow Hill: following the footsteps of one of the most beautiful endemic species on the planet, reaching up to Cerro Nevado...

An extraordinary cruise that leaves Ushuaia (Tierra del Fuego, Argentina) and arrives Bluff, New Zealand, passing through the Polar Circle, Peter and Campbell Islands, Ice Platform of the Ross Sea. A trip around the Ross Sea...

Solar Eclipse in Antarctica
in the M/V Plancius

A special trip to Antarctica to witness a unique and magical event at the south pole: The Solar Eclipse in the Weddell Sea, we also visited the Antarctic Peninsula, South Georgia Island and the Falkland Islands in the MV Plancius... 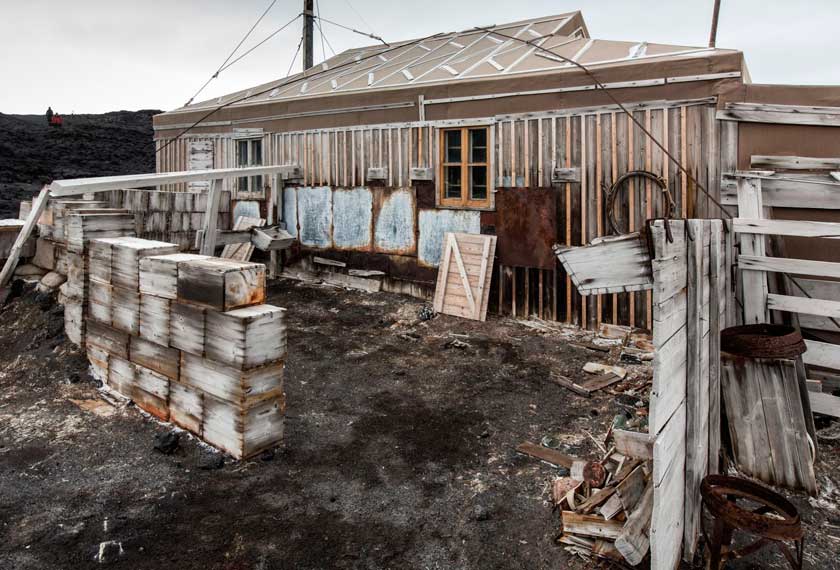 Solar Eclipse in Antarctica
in the M/V Janssonius

Antarctic Cruise with a fantastic plus, being a spectator of the Solar Eclipse in the heart of the white continent. We know the Peninsula, Georgia and the Falklands to complete the journey in the M/V Hondius or the M/V Jansonnius... 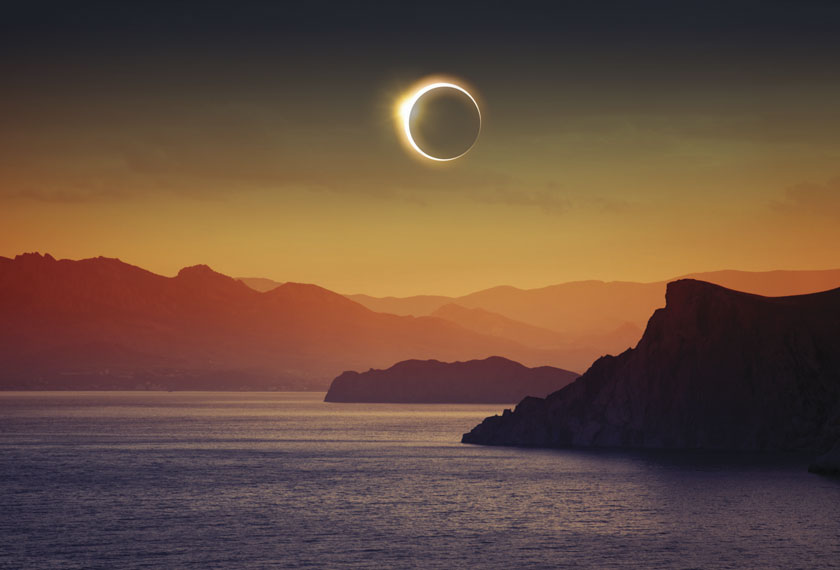 Solar Eclipse in Antarctica
in the M/V Greg Mortimer

Solar Eclipse in Antarctica
in the M/V Sylvia Earle

Cruise to Antarctica on M/V Sylvia Earle to observe the Solar Eclipse in the Weddell Sea region, close to the South Orkney Islands. The ideal position to see the eclipse is the Weddell Sea...

An itinerary to the Antarctic Peninsula arriving to the limit of the antarctic polar circle, after passing through the Falklands Islands and the South Georgia Islands in a new ship the M/V Sylvia Earle, in an exclusive trip...

Patagonia offers sailing the waters of the Beagle Channel and the Strait of Magellan as far as Cape Horns, connecting Ushuaia to Punta Arenas. Chilean glaciers and fiords are another excellent option.

The most outstanding destinations in Argentina, visiting the Iguazu Falls, the Northwestern Region from the Calchaqui Valleys to the Puna, Patagonia from San Martin de los Andes to the end of the Earth in Isla Grande de Tierra del Fuego.

Trips to the Northwestern Region

From La Rioja, travel to San Fernando del Valle de Catamarca ascending on the Cuesta del Portezuelo (Portezuelo Slope), then enter Tucuman Province in order to visit Tafi del Valle and the Ruins of the Quilmes Indians, to end your trip in Salta and Jujuy.