This is the most complete Patagonian trekking program that combines the Glacier National Parks, Torres del Paine and Tierra del Fuego. From El Chaltén we walk ... 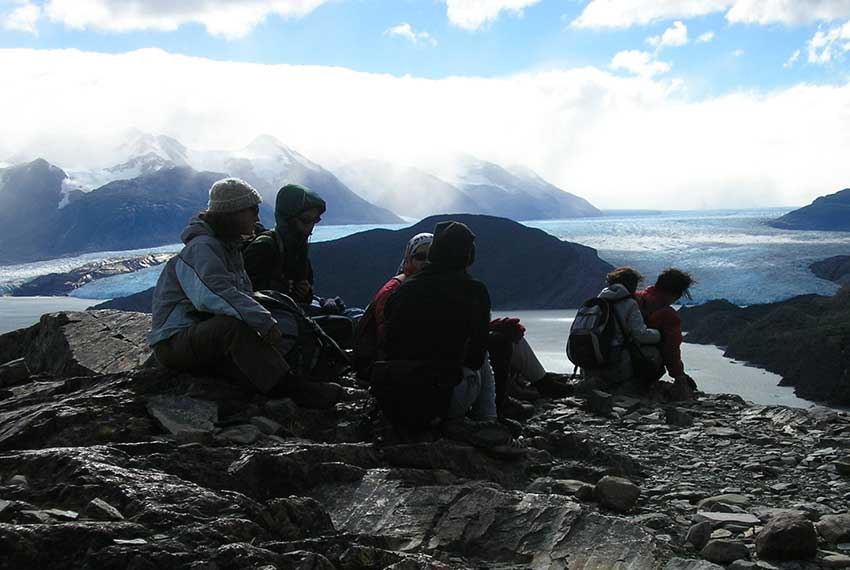 The trekking has the best circuits of Fitz Roy and Torres del Paine from Laguna Capri or Laguna de los Tres to Loma del Pliegue Tumbado in the capital of trekking up to part ... 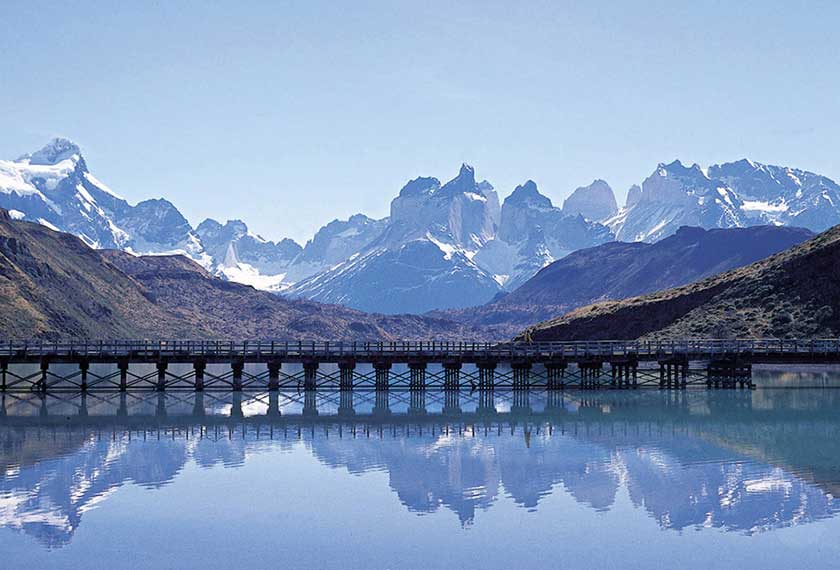 A journey full of trekking thought exclusively for those who have already gone through all the trails of the Fitz Roy and around El Chalten ... 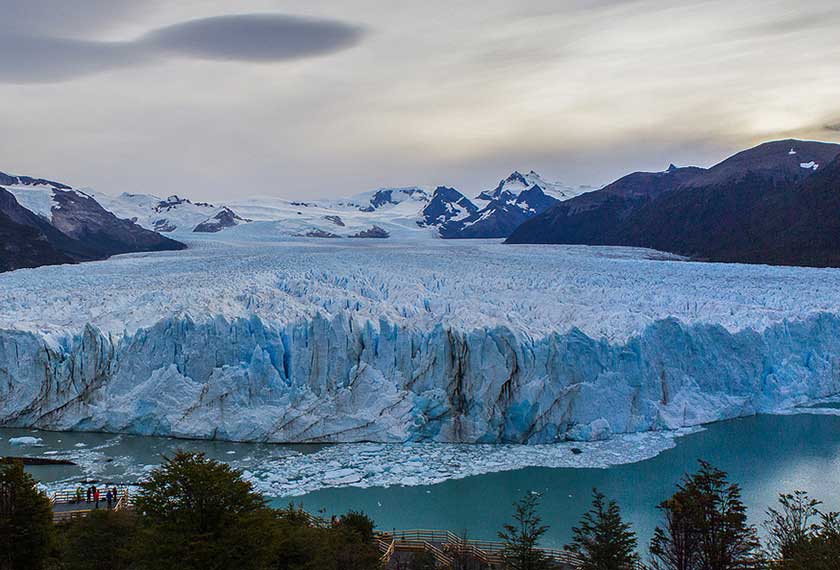 This trekking is dedicated to the National Glacier Park making trails for the Lagoon Capri, the Fitz Roy Mountain Base and La Laguna ...

This trekking program covers the most traditional trails of the Torres del Paine National Park, from the trail to the Base of las Torres following the River Ascencio, until the Valle ...

Trips to the Northwestern Region

Discover the Northwestern Region of Argentina, traveling around Tucuman and visiting the Ruins of the Quilmes Indians, then Salta and its Calchaqui Valleys from Cachi or from Cafayate and Jujuy with its astonishing Quebrada de Humahuaca.

The most outstanding destinations in Argentina, visiting the Iguazu Falls, the Northwestern Region from the Calchaqui Valleys to the Puna, Patagonia from San Martin de los Andes to the end of the Earth in Isla Grande de Tierra del Fuego.

Towns like El Chaltén, capital of trekking, where different tours with well equipped paths are offered, allow from adventurous people of all ages to more relax people to do light hiking, enjoying every landscape in peace. There it is the well-known Cerro Fitz Roy, where we will have the privilege to get splendid and unic views from the Cerros Laguna de los Tres and Torre.

The Cerro Fitz Roy is highlighted because of its needle peaks, with curious shapes and because it is between the clouds, that is why the tehuelches, natives who lived in this area of Patagonia a hundred years ago, named it "Chaltén" which means "Mountain that smokes". The sunsets in areas like the cerro Laguna Torre, make people get amazed, which invites to stay there to watch the spectacle, surrounding between mountains and the homonym lagoon.

The access it´s through a really beautiful path, which goes along Rio Blanco and it advances into a wood of lengas and logs, making everyone who tours the area, stay for a moment to gaze it and admire its huge beauty, because it is surrounded of pure nature. The Cerro Torre, another charm of the Southern Patagonia, has its own physiognomy, with its pointed peaks and a river which cross it, which has strong currents that will make keep in our memories an alive image of this experience.

Piedra del Fraile is another spectacular place which makes people get speechless. It crosses a light path, with no difficulty, going along the río Eléctrico, getting to a plentiful wood of lengas and we arrive to Los Troncos camping, in the base of Piedra del Fraile, from where we will get excellent visuals of its river, its vegetation and even the face of Cerro Fitz Roy. Another enigmatic attractions are the Glacier Torre, highlighted because of its cracks, caves and deep shafts in white and turquoise colour that the glacier has and it makes people speechles. In Paso del Viento, we will have an interesting image of the continental ice field, which is an exigent hiking, but the result brings pleasure because of the surprising panoramic that presents.

In Calafate, we will visit, with no exception, the Glacier Perito Moreno, monument which honours to the Perito Francisco Moreno, who was an active and studious explorer of the argentinian southern region. There, we will have the privilege to watch pieces and blocks of ice falling in the water, at an altitude of more than 60 metres, a show to take into account because it is difficult to watch it in other part of the Earth. It is one of the most impressive of the world, inside the National Park Los Glaciares, surrounding by woods and mountains. The experience of navigate by the Canal de los Témpanos is another way to know the Glacier and watch closely its blocks falling.

After El Calafate, we will go to Chile, to visit the majestic Torres del Paine, National Park sculpt by the nature force because of the glacier, wind and river action. Besides, we will get a really fascinating views of the lagoon which makes the snowdrift Torres The landscape is magical, which shows us the Valle del Francés, it descends from the inside of the mountain mass to the Nordenskjold lagoon, in a turquoise colour which catches the attention.

The Grey lagoon is another nature work which we cannot miss, because we will be able to admire the homonym glacier in the middle of the lake. The Pehoé is a lake to take into account, because of its crystalline water, its singular vegetation and the images that shows to the Torres del Paine.

Of course, you will find other itineraries in which the visits to Ushuaia, with the National Park Tierra del Fuego are included. It is a wood of lengas which has splendid and unforgettable postal because of its singular and characteristic silhouttes of the south, an ecologic region of patagonic woods, with glacier valleys.

The Northern Patagonia is one of the most beautiful regions, which is included in the section of trekking to the Patagonia and it cab be chosen between programs like North Patagonia Adventure Trekking, in which we will know Bariloche, rising to the famous Cerro Catedral, and where we will get adventurous in the Río Manso making rafting, while we cross the landscapes that shows us the Cordillera de los Andes.

Another attraction is go to San Martín de los Andes, an unic town because it is surrounding by snow-covered mountains and lakes of crystalline waters. Another option is the rising to the vulcanoes Domuyo and Lanin, where we will have an intense adventure. Getting there will let you surprised and fascinated, because it goes by paths of precipice and it goes along gullies, this is just for brave people! Streams of hot water and geysers, make unic and unforgetabble landscapes.